$1.83 billion in revenue for Neo in the third quarter 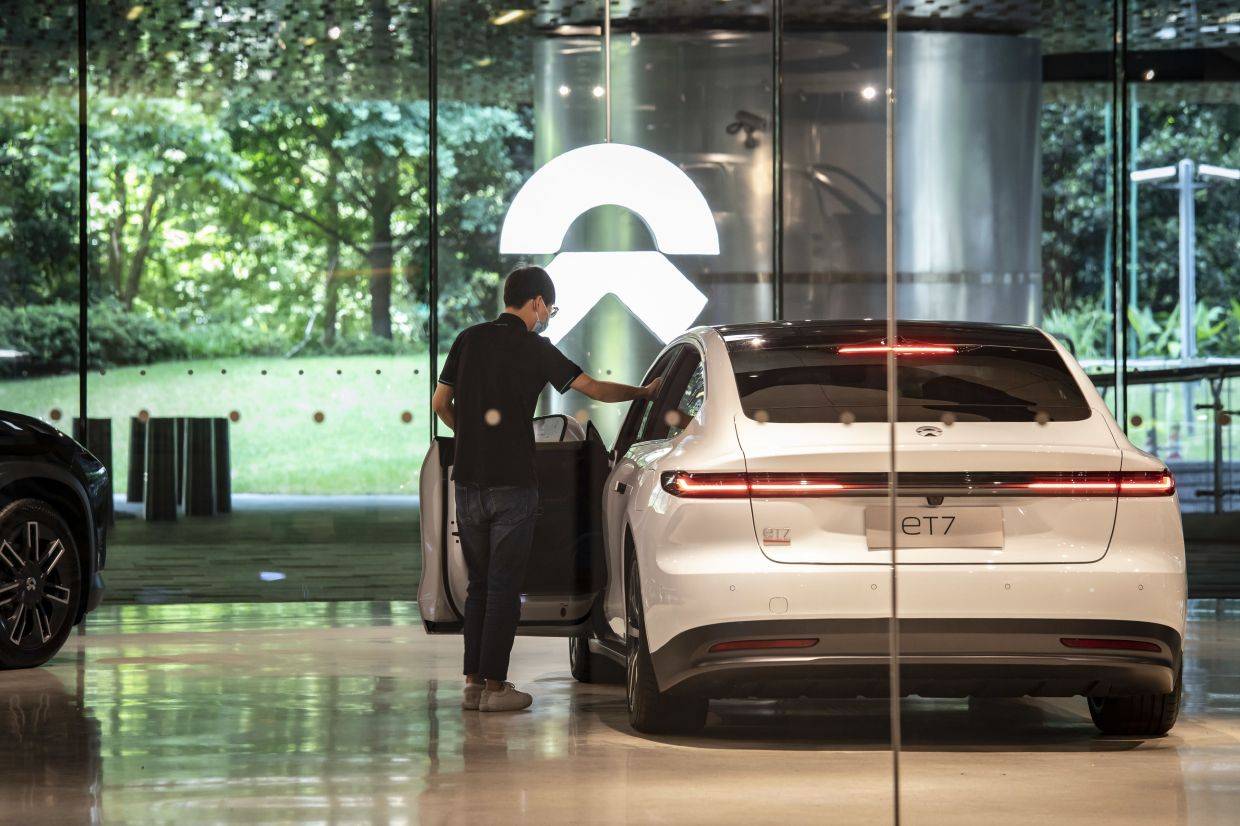 Chinese electric car maker Nio on Thursday reported strong revenue of $1.83 billion for the third quarter, a 32.6% increase over the same period in 2021, pushing its shares up about 5%.
However, despite positive revenue after increasing its sales by 29%, Neo reported a loss of $577.9 million for the quarter. The company’s adjusted loss per share was 30 cents, compared to a loss of 6 cents a year ago. The company’s cash proceeds at the end of the quarter amounted to $7.2 billion, down from $8.1 billion on June 30.
The company’s gross margin achieved 13.3%, a slight improvement over the 13% margin recorded in the last quarter, but decreased from 20.3% a year ago. New said the year-on-year margin contraction was due to lower sales of regulatory credits and higher costs that slashed profit margins for its cars, as well as increased spending on its freight networks and services.
There is strong interest in the new ET5 sedan, and Neo expects to deliver between 43,000 and 48,000 of them in the fourth quarter, increasing total revenue to about $2.7 billion, according to CEO William Ben Lee.
(agencies)