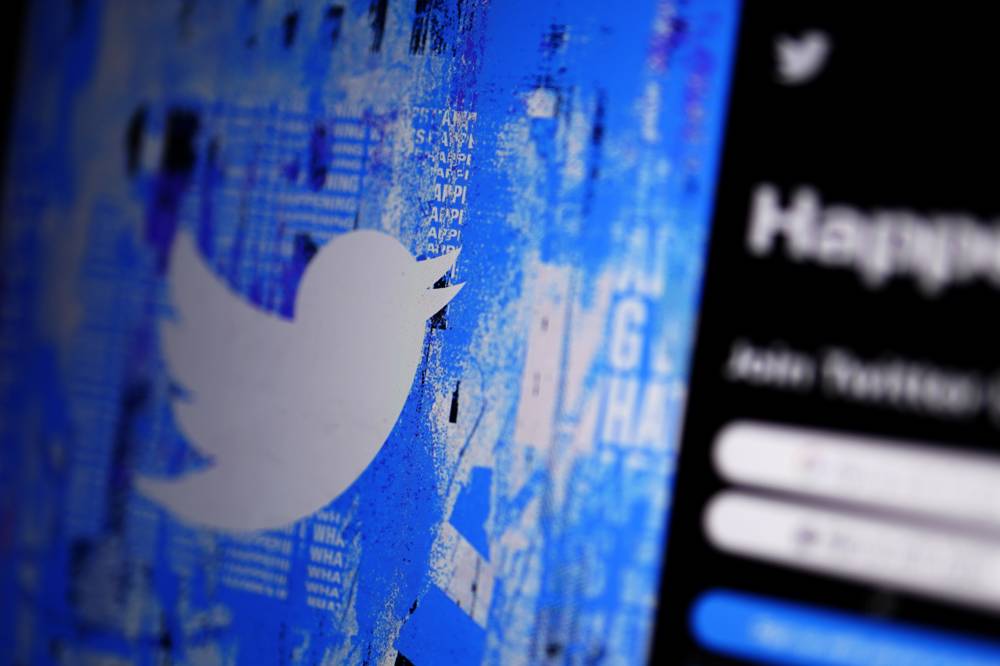 Advertising and marketing group Omnicom is recommending to its customers that they temporarily stop spending on ads on Twitter in the short term, according to an internal memo seen by Reuters.
Omnicom serves more than 5,000 customers in 70 countries, including McDonald’s, Apple and Johnson & Johnson. The memo did not mention customers by name and it is not clear if any of them have paused spending on Twitter ads.
The move underscores growing skepticism among agencies and brands about Twitter’s future since Elon Musk’s $44 billion acquisition of it.
The Tesla CEO has blamed civil rights groups for drastically lower revenue as they pressure Twitter’s advertisers to boycott the service until Musk shows how he will control misinformation and hate speech on Twitter.
According to the memo, “Twitter’s ability to maintain its prior level of brand integrity and effectiveness appears to be hampered in the near term.”
“While Omnicom believes this is unlikely to significantly increase the risk environment for advertisers, the risk of association with unsafe content could rise and such consideration should be given when deciding whether to use the platform.”
(Reuters)