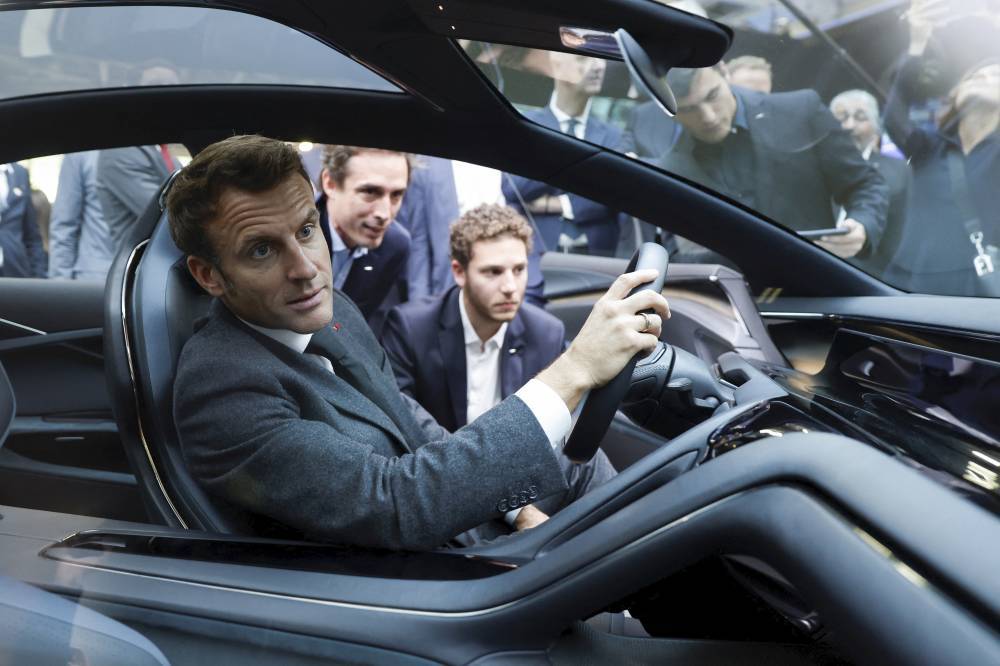 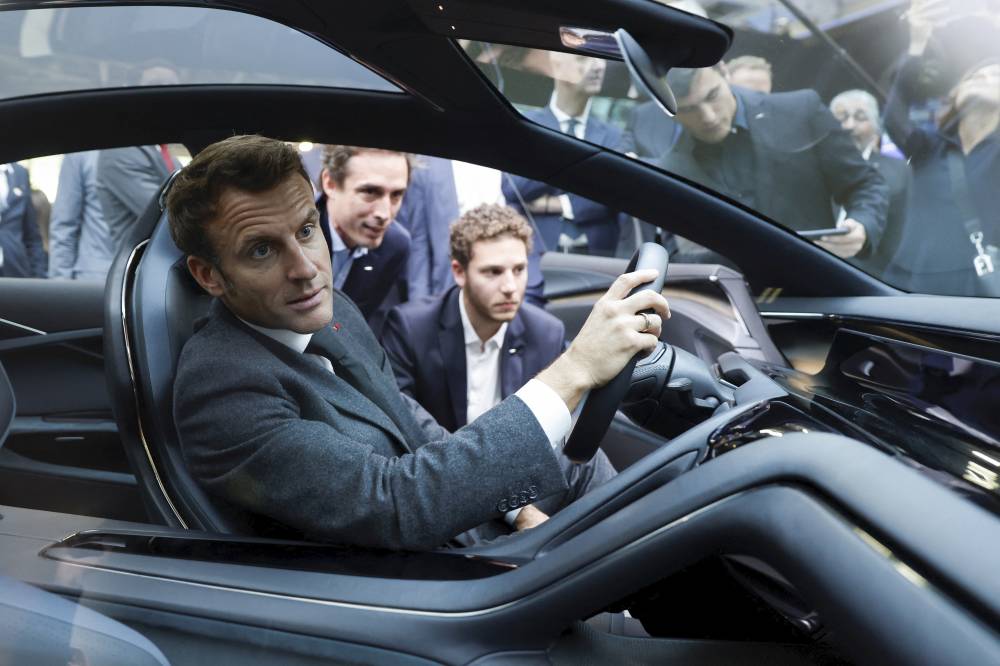 The low-cost vehicles were absent, and the medium or even high-quality vehicles equipped with advanced technologies were overshadowed by products unveiled by the Chinese car manufacturers, who are strongly present at the Mondial de Lottomobile World Fair in Paris, with the aim of conquering the European market, which is becoming more and more reliant on it.

The most prominent Chinese companies, such as BYD, Great Wall Motors and Ceres, were present on the first day of the Paris exhibition on Monday, unlike many of the historical companies operating in the sector, with the exception of the French ones.

BYD Europe spokesman Mike Bellinfante said: “This is a famous car show that takes place in the heart of Europe. We are here to grab the public’s attention.”

In an official ceremony, the Chinese company on Monday handed over car keys to its first French customers at its booth.

BYD displays three models at the Paris Mondial, including two luxury cars, “Han” and “Tang”, and the price of each of these two cars is more than 70,000 dollars. The company seeks to consolidate its presence throughout Europe, and not be satisfied with the north of the continent (Scandinavia, Belgium, the Netherlands…), where its presence is currently concentrated.

“We’re competing thanks to technology, not price,” said Mike Bellenfante.

BYD already has a lot of experience in the car battery industry, including a model that is more compact and less likely to catch fire if damaged, according to the manufacturer. This innovation aroused the interest of Toyota, which equipped some of its vehicles.

Bellenfante emphasized that no sales target had been set, as “what matters is creating our brand image”. The domestic market remains a priority for the company, which last month sold 200,000 cars in China.

As for Ceres, owned by the giant Chinese company, Dongfeng, it presented two vehicles for the European market, one of which is Ceres 3 and the second, SF5, which will be approved at the end of 2022.

The “Series 3”, an electric SUV intended for cities, is sold at a price of 33,990 euros, which “is not a low price, but is in line with market prices,” said Thomas Misnil, marketing director of the company responsible for importing “Series” cars.

Misnil hopes to provide 70 sales points for “Series” vehicles by the end of the year in France, which the company has chosen as a starting point for its cars in Europe, noting that the goal is to sell about 1,500 cars in 2023.

Another brand distributed by his company, “Eves France” in France, is “Leap Motor”, which is considered one of the newest in the Chinese auto industry, as it was established in 2016. The company now sells ten thousand cars per month in China, which is a large sales volume for a startup company .

The company introduced in the French market the electric car T03 dedicated to the cities that it is also presenting in the “Paris Mondial”, and its price is less than 20 thousand euros after deducting the “environmental reward” of seven thousand euros.

Another new car model in France and on a larger scale in Europe is “Great Wall Motors” (GWM), and the manufacturer has a large pavilion in the exhibition to highlight its models dedicated to the old continent.

Henri Myung, president of Great Wall Motors Europe, described the Paris Motor Show as a “perfect opportunity”. This company, which has 40 years of experience in the sector, including ten years in the field of electric and hybrid cars, started sales in Germany on Monday with the hybrid SUV “We Coffee 01” for 55,900 euros, and it is expected to be launched on the French market from 2023.

The keen interest of banks and their proprietary leasing services in Asian auto products reflects the growing importance of the companies that manufacture them.

The auto service divisions of these banks establish partnerships with several Asian brands, as did France’s Credit Agricole with China’s Always and Vietnam’s Finfast to enhance their offerings.