“Twitter” in the era of Elon Musk.. higher tweets and anxiety among advertisers 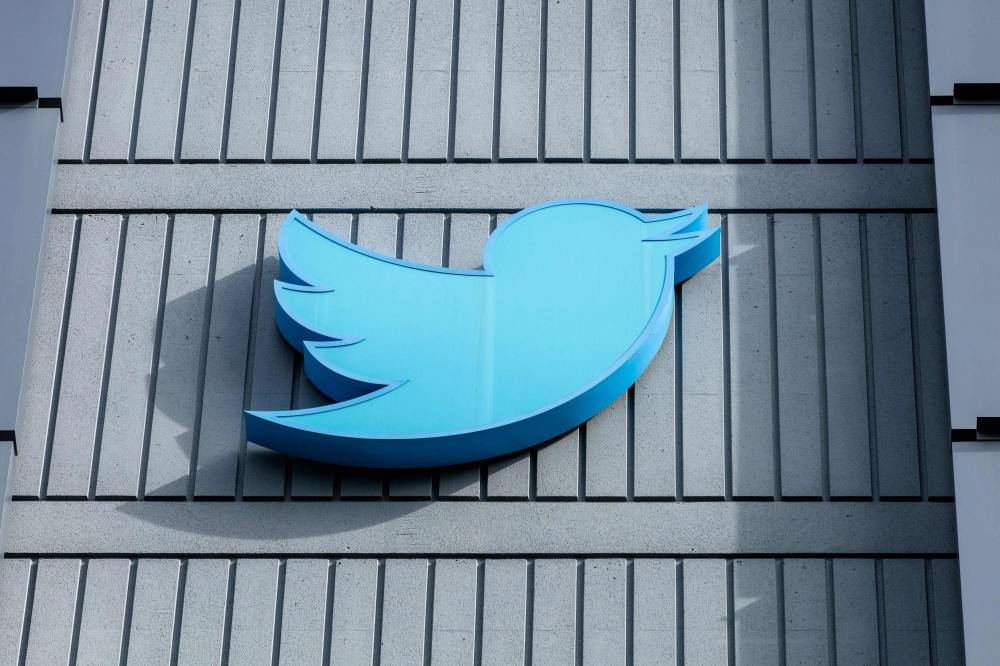 After months of controversy, Elon Musk became the head of one of the world’s most influential social networks, vowing to unleash its “enormous potential.”

What will change and what can we expect for the platform from the billionaire, CEO of Tesla and founder of SpaceX.

One of Musk’s first decisions was the dismissal of Twitter CEO Parag Agrawal, its chief financial officer, Ned Segal, and its chief legal officer, Vijaya Gadi, according to several US media outlets.

The billionaire entrepreneur will now have to find alternatives to them.

“Musk is in the unenviable position of having to convince veteran CEOs to work for him on a platform he has publicly belittled,” said Insider Intelligence analyst Jasmine Enberg.

According to Bloomberg, Musk will personally take over as Twitter’s CEO, at least initially.

Musk will have to deal with anxious employees as he wants to cut the platform’s workforce by 75 percent (equivalent to about 5,500 employees), according to the Washington Post.

“Tension is dominating the public mood at Twitter, as employees fear layoffs,” Enberg said. “It could bring about changes in the teams responsible for products and even engineering.”

Musk, who describes himself as a champion of “absolute freedom of expression”, said Thursday that he seeks to turn Twitter into a “friendly and welcoming” platform, not a “free hell for all.”

He criticized what he sees as excessive oversight of content, which he considers leads to censorship of right-wing and hard-right voices.

“Experts we spoke with indicated that about 600 people at Twitter itself and thousands more who have affiliations with third parties are working to moderate the platform’s content,” said Scott Kessler of Third Bridge.

“Musk has publicly advocated the idea that algorithmic solutions drive these processes rather than people.”

The Tesla chief also hinted at the possibility of allowing the return of former US President Donald Trump, who was dismissed from the podium after the attack on Capitol Hill in early 2021.

On Friday, Trump commented on his private social network, “Truth Social”, by saying that Twitter was “in good hands.”

Fake accounts are another issue that annoys Musk. He threatened to abandon the deal due to fake or automated accounts but did not say what he intends to do to combat it.

Another challenge for Elon Musk is to improve the financial position of Twitter, which is facing slow growth, and it even posted a net loss in the second quarter of the year.

In a message published Thursday, Musk called on Twitter advertisers to work together to “build something extraordinary,” stressing the importance of allowing different opinions on the platform.

Susanna Streeter, senior investment and markets analyst at Hargreaves Lansdown noted that “in his last publicity stunt, Musk indicated that he wanted to do everything possible to attract new users.”

“But he will face the huge challenge of maintaining and building revenue, given that the controversial views he seems to seek to unleash more in this ‘global public arena’ are unpalatable to advertisers.”

Some civil society groups are calling on major brands to use their influence to prevent Musk from providing a platform for more radical discourse.

“Given that ads reportedly contribute to 90 percent of Twitter’s revenue, it is clear that the power to hold Musk to account if he backtracks on the platform’s actions to protect against harassment, assault and misinformation lies in the hands of Twitter’s top advertisers,” the nonprofit group Media Matters for America said.