What is the truth behind the plan to lay off 75% of Twitter employees? 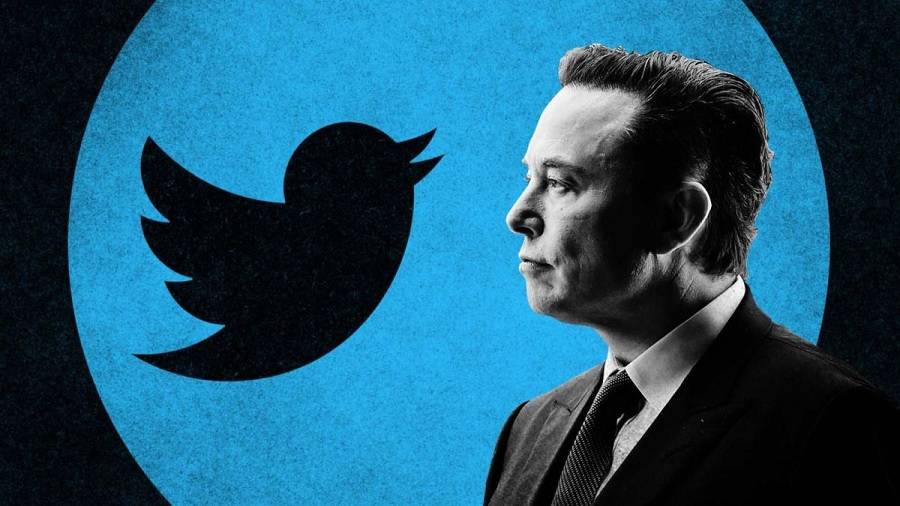 Twitter made it clear to employees Thursday that there are no company-wide layoffs since it signed a deal to be bought by billionaire Elon Musk, after a media outlet reported that Musk was considering laying off workers at the company.
Twitter general counsel Sean Edget sent an email to employees Thursday, saying the company had no plans to lay off workers.
And the Washington Post reported Thursday that Elon Musk told potential investors in his deal to buy Twitter that he intends to get rid of about 75% of the company’s 7,500 workers. She expected job cuts in the coming months, regardless of who owns the company.
The report said: The current management of Twitter plans to reduce the company’s salaries by about 800 million dollars by the end of next year, a number that will mean leaving nearly a quarter of the workforce.
HR staff at the social media company told employees they were not planning mass layoffs, but the documents showed that extensive plans to fire employees and cut infrastructure costs were already in place before Musk offered to buy the company.
Musk tried to walk away from the deal to buy Twitter in May, claiming that the company had reduced the number of bot and spam accounts on the social media platform, which triggered a series of lawsuits between the two parties.
Earlier this month, Musk reversed course and said he would proceed with the deal on original terms. (agencies)